Help us Put an End to Dog and Animal Sacrificing

Before you continue reading, we want to let you know that the information in this blog post regarding dog and animal sacrifices is extremely disturbing. However, at Wounded Paw Project, we believe it is important to bring awareness to this inhumane treatment of animals, no matter how difficult the subject matter is. 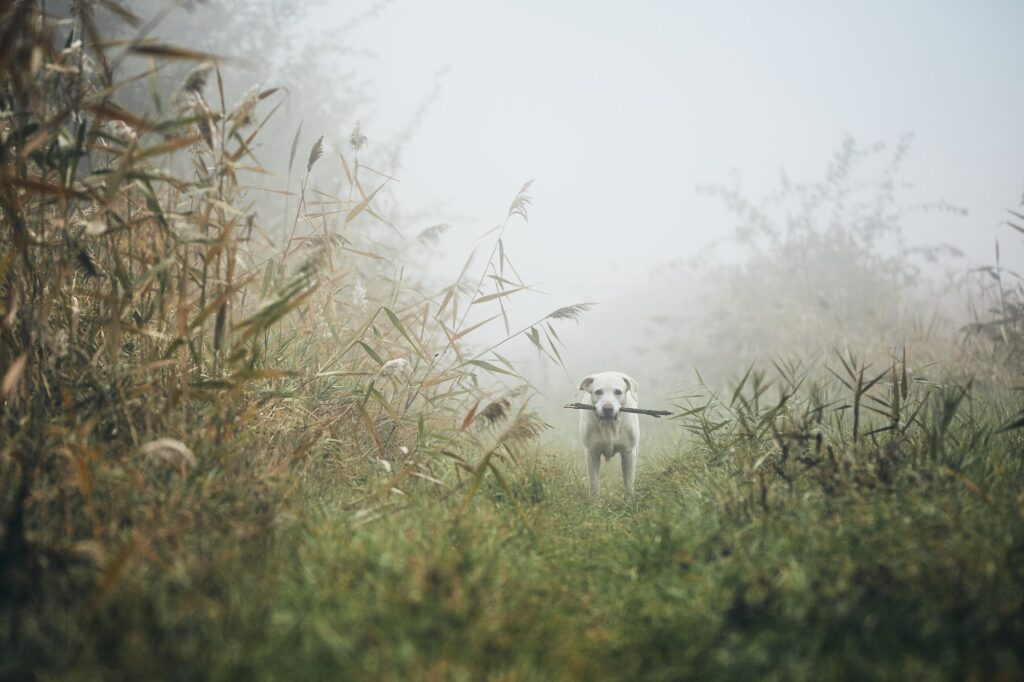 Our team at Wounded Paw Project first learned about occult dog sacrificing after reading about a dog that was found dead in an alleyway in South Dallas, Texas near Fair Park. According to the police reports, an incision had been made on top of the innocent dog’s skull, exposing the brain. The organ had been removed by someone with surgical knowledge that was beyond the average vet or medical doctor. This fact alone was proof that the barbaric crime wasn’t committed by another animal, but rather someone who was participating in a religious ritual.

4 Reasons why Dog and Animal Sacrificing
is a Big Deal

Recently there has been a huge increase and rise in Santeria throughout the United States. Santeria, also known as Voodoo, Espiritismo, or Palo Mayombe, refers to a religious tradition of African origin that was first developed in Cuba. The religion then began to spread throughout Latin America before making its way to the United States in the 1940s. In 2001 there were an estimated 22,000 practitioners in the country, and in the past 20 years that number has grown, with hundreds of thousands of people engaging in Santeria rituals and animal sacrifices.

2. The Animal Sacrifices are Brutal

Individuals who practice Santeria take part in these animal sacrifices for many reasons. Some of these reasons include black magic rituals, religious ceremonies involving curses, and even requesting assistance from spirits. Their belief is that the more an animal struggles or fights back during the sacrifice, the more “special strength” it possesses, and is able to pass be passed on to the spirits after the animal has been consumed and the blood has been drunk.

This leads to an incredibly heinous and painful torture ritual where they force an animal to struggle in order to make the sacrifice “better.” They will resort to beating the animals to death, slamming their heads until they die, and sometimes even rip off their heads completely off. While all of is horrible enough, what they do to the dog’s corpse is even worse.

3. They Eat the Meat and Drink the Blood

After the dog has been killed they will sever its head, if it hasn’t been removed already, and placed it upon an altar. They will then skin and butcher the remaining carcass before using the organs in the offering to the spirits or as food for the practitioners. They will then collect the blood of the animal to use in various drinks and sometimes even in baptisms. 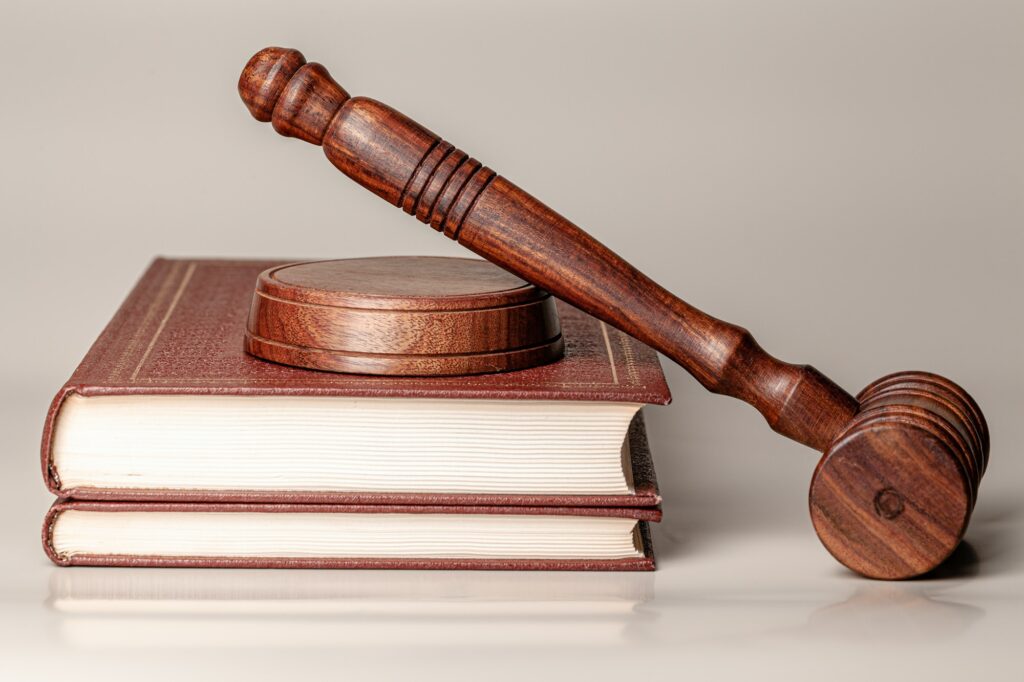 4. It's Legal in the United States

Because of the heinous nature and cruelty that takes place during these dog and animal sacrifices you would think it would be illegal right? Well, you would be wrong. These sacrifices are completely legal in the united states. And any cases that have been brought against practitioners partaking in animal sacrifices have ultimately been thrown out of court.

Help us Put an End to Dog and Animal Sacrifices

We are working tirelessly to bring awareness to these horrendous sacrifices by being on the front lines and providing as much information about the topic as possible. No matter how difficult it may be. We encourage you to write to your local government officials as well as President Joe Biden and demand they take action, while we stand beside you doing the same. If you are interested in finding out other ways to help us put an end to these dog and animal sacrifices contact us today!

The photos and information on this page are extremely graphic. However, at WPP we believe it is important to talk about these difficult topics so we can help to make a change.

Click the ‘X’ in the top right corner to continue.