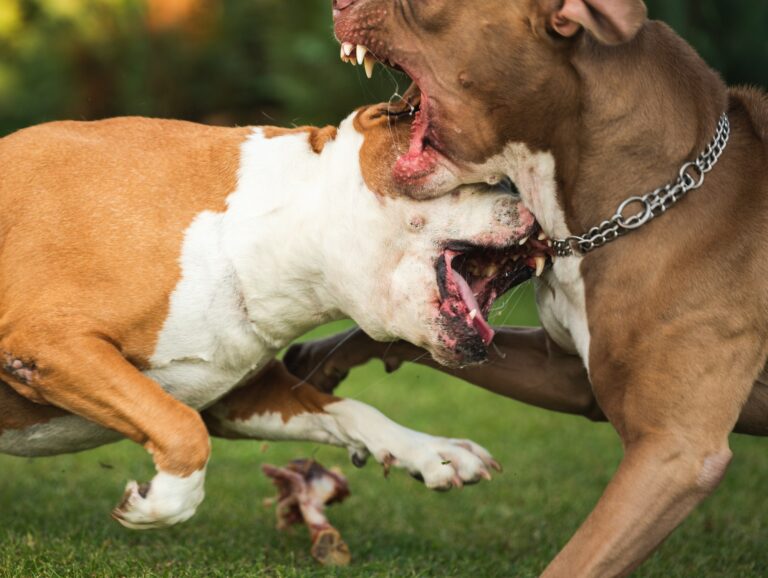 What is Dog Fighting?

Dogfighting is an inhumane bloodsport where dogs who have been bred, conditioned, and trained to fight are placed in a pit to fight each other for spectator entertainment and profit. Fights average one to two hours, ending when one of the dogs cannot continue.

The injuries inflicted and sustained by dogs participating in dogfights are severe and often fatal. The dogs used in most of these fights have been specifically bred and trained for fighting—an upbringing that relies on abuse and mistreatment from puppyhood.

Typical dogfighting injuries include severe bruising, deep puncture wounds, and broken bones. Dogs used in these events often die of blood loss, shock, dehydration, exhaustion, or infection hours or even days after the fight. Otherwise, healthy dogs who are born “cold” or won’t fight are often used to sic other dogs on as training.

Over the years, law enforcement raids have unearthed many disturbing facets of this illegal bloodsport. Young children are often present at these events, which promotes insensitivity to animal suffering, enthusiasm for violence, and disrespect for the law. Illegal gambling is commonplace at dogfights, with wagers of thousands of dollars at stake. This profitability makes dogfighting commonplace in organized crime settings and on the streets.

The sale and use of illegal drugs are common at dogfights, and firearms and other weapons have been found at these events due to the large amounts of cash present. Dogfighting has also been connected to different kinds of violence—even homicide.

Because dogfights aren’t widely publicized, spectators do not merely happen upon a fight. They seek it out. They are willing participants who support criminal activity through paid admission and attendance. Thankfully, many states have realized that felony charges for spectators can help crack down on dogfighting, but more legislation is still needed.

Making and Breaking the Connection 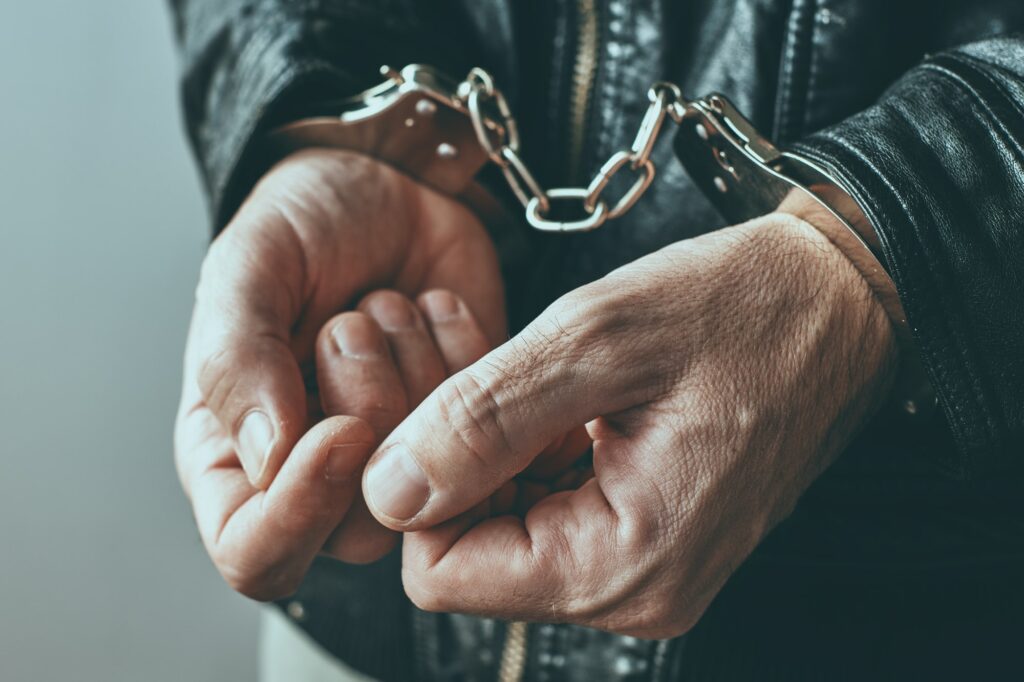 1. Familiarize Yourself with the Issue

Since there are many issues associated with dogfighting, it is best to read literature from different sources to understand its depth and breadth.

Dogfighting is considered an “underground” activity, and it can be challenging to pinpoint when it occurs. However, there are signs which can help you tip off local authorities about potential fighting operations. these signs may include:

Dogfighting can only be stopped by people reporting it after seeing it. If you witness a dog fight or any signs that may point towards dogfighting, the first thing you should do is call 911 because dogfighting is a felony crime in all 50 states and the District of Columbia. Be sure to provide as much information as you can to the 911 dispatcher, including the date and time, a description of the activities and those involved (both people and animals), and the fight’s location. Photographic and video evidence can also play an important role in prosecuting abusers, but never put yourself in harm’s way or become a spectator.

Help Us Make A Difference

The photos and information on this page are extremely graphic. However, at WPP we believe it is important to talk about these difficult topics so we can help to make a change.

Click the ‘X’ in the top right corner to continue.