There are many reasons why adopting a dog can be a great decision for you and your family. Not only do dogs provide companionship, but they can also help reduce stress levels, promote exercise, and even improve your overall mental health. In this blog post, we will discuss some of the benefits of adopting a dog from a shelter and dispel some of the myths that often prevent people from doing so.

Why You Should Consider Adopting a Dog 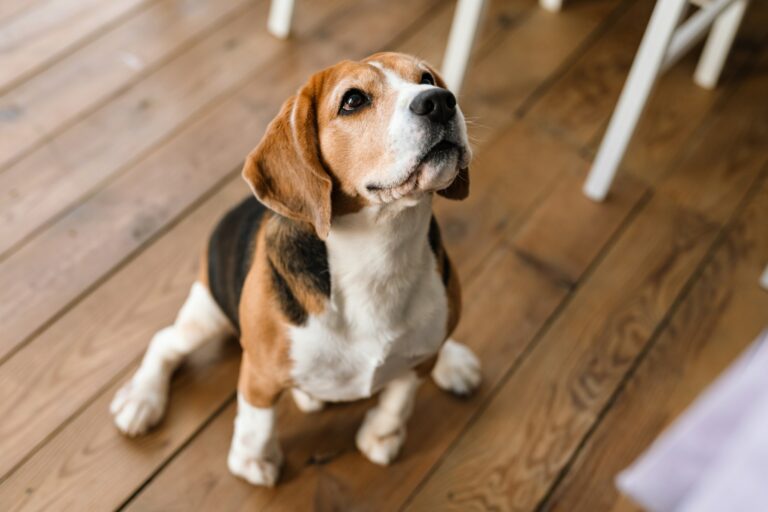 Adopting a dog is extremely rewarding because you are giving this dog a second chance. You can change a dog’s life by rescuing them from a lonely life in a kennel and welcoming them into your loving home.

You are Saving a Life

Unfortunately, if a dog has bad behavior and is aggressive, the shelter might be unable to help them rehabilitation-wise, so they’re forced to euthanize them. It’s heart-wrenching because, with love and attention, many of these dogs could have had long, fulfilling lives. By adopting a dog from a shelter, you aren’t just saving that one dog’s life–you’re also freeing up space at the shelter so they can rescue another animal. Shelters are often overcrowded, and every rehomed dog means making room for another pet in need.

They Are Fully Health Checked

When you adopt a dog from a shelter, they will have been spayed or neutered and microchipped. They will also have had all their vaccinations (including rabies), and most shelters will give you a voucher to cover the cost of getting your new dog’s booster shots.

You Are Setting a Good Example

When you adopt a dog, you are setting a good example for others to follow. You are showing that there is no need to buy a dog when there are so many in need of homes. Hopefully, your decision will inspire others to do the same!

You Will Have Support and Guidance

When you adopt a dog, the staff at the shelter will be on hand to offer support and guidance. They will be able to give you advice on things like housetraining, nutrition, obedience training, and more.

You Can Choose the Right Dog for You

When you visit a shelter, you will be able to meet a wide variety of different dogs, all with their own unique personalities. This means that you can find the perfect dog for your lifestyle and family situation.

You Will Know What You're Getting

When you buy a dog from a breeder, you often don’t know what temperament the dog will have or what health problems they may be prone to. However, when you adopt a dog from a shelter, the staff will be able to tell you everything you need to know about the dog’s personality and any health issues they may have.

It Reduces the Number of Unwanted Dogs

There are an estimated 6-8 million dogs entering shelters in the US each year. A large percentage of these are puppies that have been born to mothers who were not spayed. By adopting a dog, you are helping to reduce the number of unwanted dogs in the world.

Owning a Dog Comes With Tons of Benefits

Not only will adopting a dog be rewarding for you, but it will also bring joy and companionship into your life. Dogs make great walking and running partners, and they can help to reduce stress levels. They have also been shown to improve heart health, increase levels of oxytocin (the “cuddle hormone”), and boost immunity. In short, adopting a dog is good for your health!

It is More Affordable

Adopting a dog is often cheaper than buying one from a breeder. When you adopt, the dog will already have been spayed or neutered and microchipped, and they will usually have had all their vaccinations. You may also be given a voucher to cover the cost of getting your new dog’s booster shots.

Regardless of why or how the dog ended up in the shelter, with the right amount of love, attention, and training, many of these dogs can make great pets.

Adopting a dog from a shelter is a great way to find a furry friend who will bring joy into your life. Not only are you helping to reduce the number of unwanted dogs in the world, but you are also getting all the benefits that come with owning a dog. From health benefits to setting a good example for others, there are many reasons why adopting a dog is great for not only the dog, but for you too!